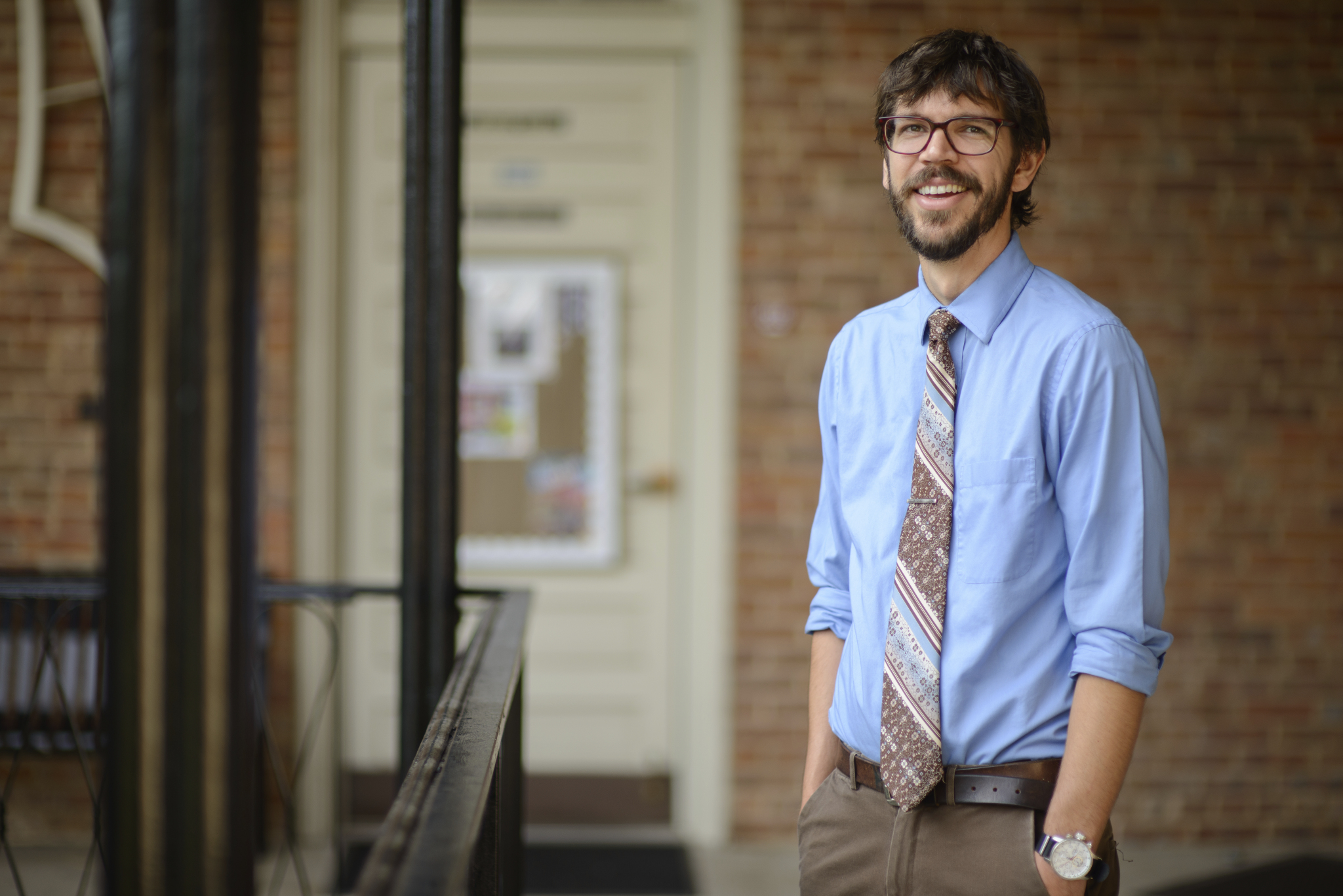 Outside of academic life I enjoy hiking with my family, gardening, and watching pro wrestling. 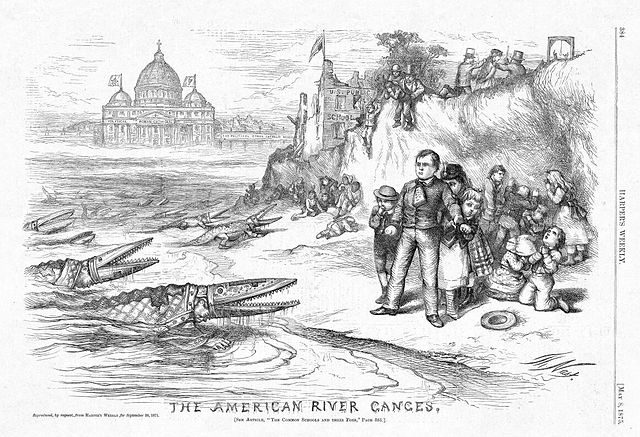 I research and teach courses about the category “religion” in American history and culture. More specifically, I use examples of religion in America to explore larger questions about how people and groups use “religion” to separate “us” from “them.” My first book, Heathen, Hindoo, Hindu: American Representations of India, 1721-1893 (Oxford University Press, 2017) examined a variety of ways Americans used representations of religion in India to argue over what counted as American at home. I have written other articles and book chapters on Asian religions in America, religion in film, podcasting in religious studies, and American evangelicalism.

My latest research has turned to the category “evangelicalism” and the identity “evangelical” in American religious history, religious studies, and the media. I am interested in the ways both scholars, journalists, and everyday Americans argue over who counts as an evangelical and why. I am also interested in the ways the term has been constructed and deployed in America history. My hypothesis is that the terms “evangelical” and “evangelicalism” have become so popular and useful to so many different people because they are elastic terms that can be stretched into a variety of meanings. This allows individuals and groups to use the term in whatever way best suits their social, political, or economic goals and ends. 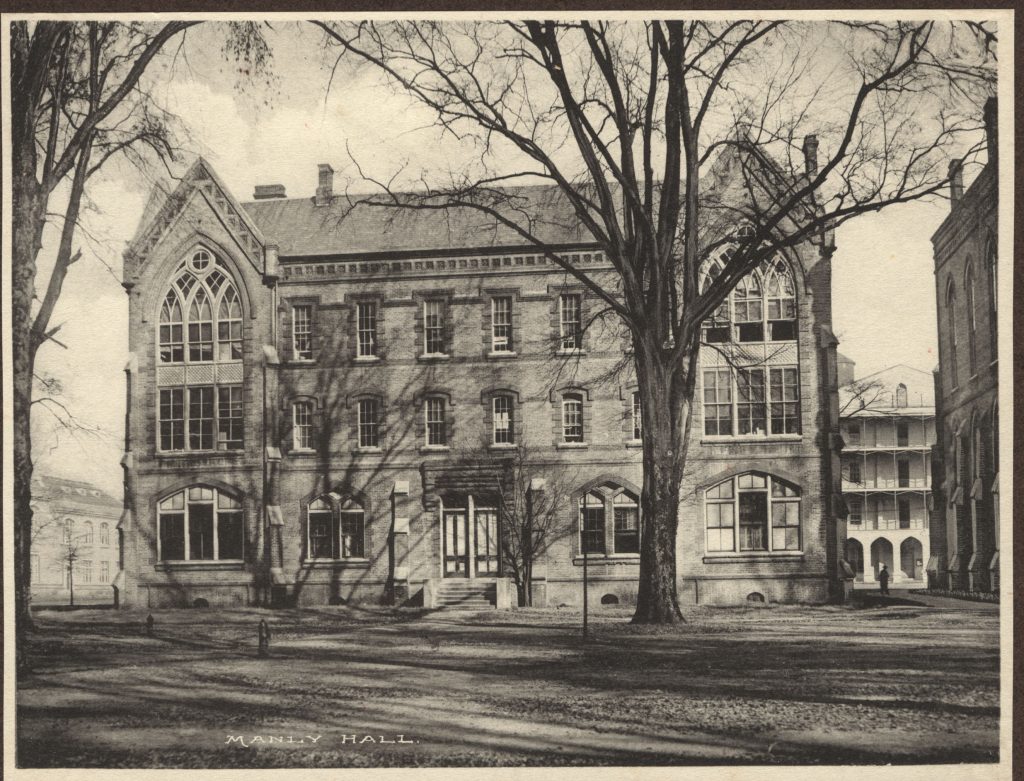 “Religion, Religions, Religious in America: Toward a Smithian Account of ‘Evangelicalism.’” Method and Theory in the Study of Religion 31, no 1 (February 2019): 71-82.

“Before Hinduism: Missionaries, Unitarians, and Hindoos in Nineteenth Century America.” Religion & American Culture: A Journal of Interpretation 26, no 2 (Summer 2016): 260-295.

“Where Did this Box of Books Come From?: In Search of an Explanation for The Norton Anthology of World Religions.” Theory and Method in the Study of Religion 28 (2016): 287-296.

“Dispelling the Magic: Blogging in the Religious Studies Classroom.” Transformations: The Journal of Inclusive Scholarship and Pedagogy25, no. 1 (Spring/Summer 2014): 119-123. 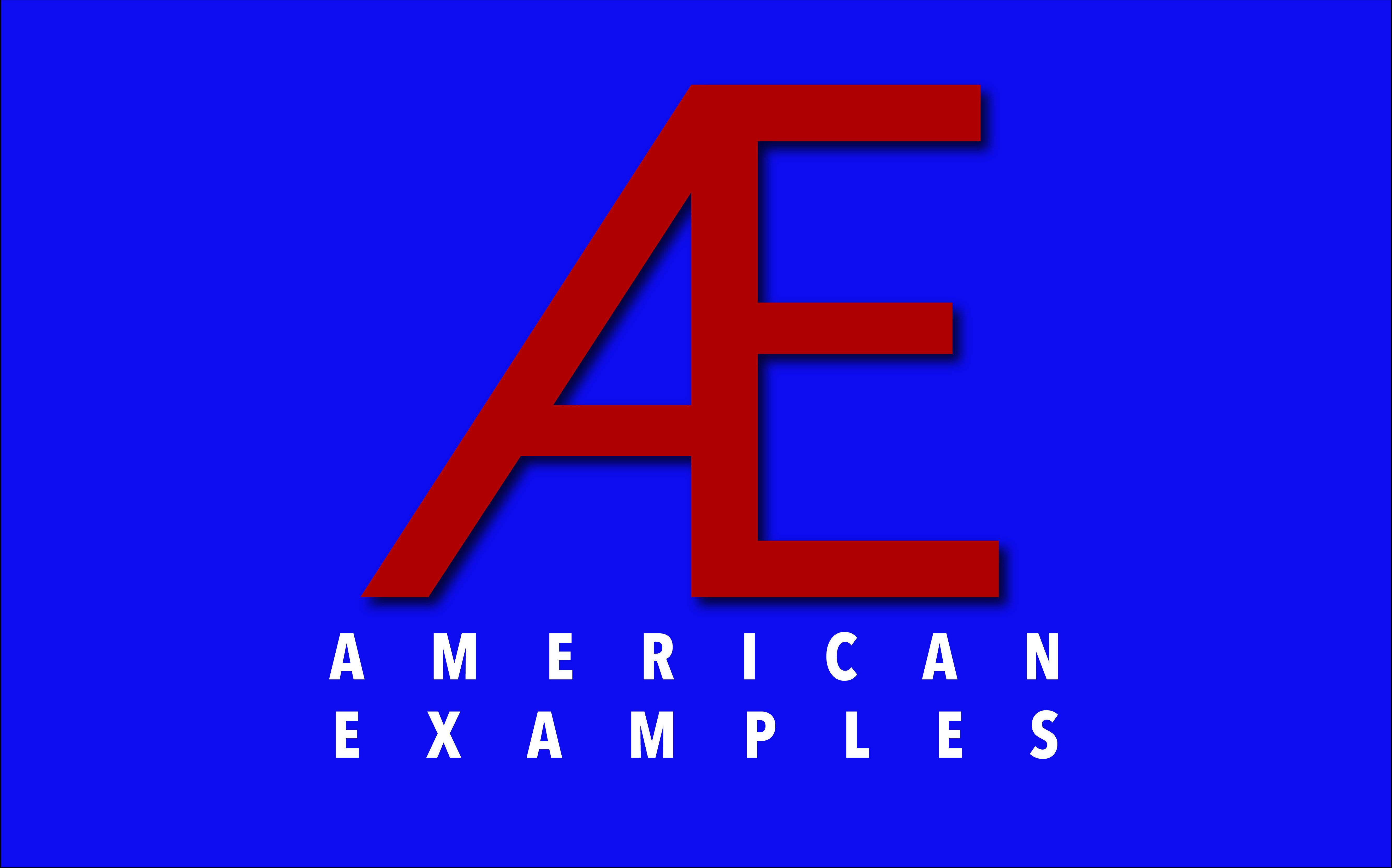 My newest project is American Examples, a series of workshops for early-career scholars of religion in America hosted by the Department of Religious Studies at the University of Alabama. I serve as the director of the program and work with an amazing steering committee of faculty in the department. The program has been graciously funded by a $350,000 grant from the Henry Luce Foundation.

Find out more about American Examples